"Everything can be taken from a person but one thing: the last of the human freedoms..To choose one’s attitude in any given set of circumstances.” - Viktor Frankl

Unfortunately you don’t have an option to turn off life’s unexpected twists and turns.

The world can feel harsh and unrelenting at times. It’s as if it just doesn’t seem to appreciate the fact that you’ve already got enough on your plate.

Or it’s at that moment when you’re finally making traction and feeling excited about things that BANG! something hits you from out of the blue, and you lose all your momentum.

It doesn’t take much to derail you. Even the simplest things can have the biggest impact:

What is your instinctive drive at times like this?

Perhaps your default reaction is to give up. To retreat, hide, and isolate yourself.

You curl up in bed hoping for some kind of miracle, or for someone to come and tell you that they’ve sorted the problem and everything’s fine now.

Maybe you replay situations and conversations over and over in your mind, diving into a sea of shame and regret, beating yourself up for saying or doing the wrong thing.

And you blame yourself for everything that has gone wrong.

Or you might be someone who channels your loneliness (that is what a lot of this boils down to), by lashing out, getting angry, and engaging a destructive knee-jerk reaction.

I have created a course that will help quiet, sensitive, creative types (like you and me) change this story.

If you’ve resigned yourself to the belief that you’re somehow flawed and will never be as resilient as others, then it’s time to think again. I’m creating this course to give you the encouragement and tools to build a life where, no matter what happens, you will be able to keep moving in the right direction.

By learning to become a ‘Sensitive Stoic’ you will begin to:

We unpack this stuff through a series of 9 video lessons. And we meet other sensitive stoics who have overcome all kinds of obstacles and gained new perspectives and stoic tools (from all kinds of unexpected places), to strengthen their resilience in the face of the situations that used to immobilise them.

An Overview of The Sensitive Stoic Course 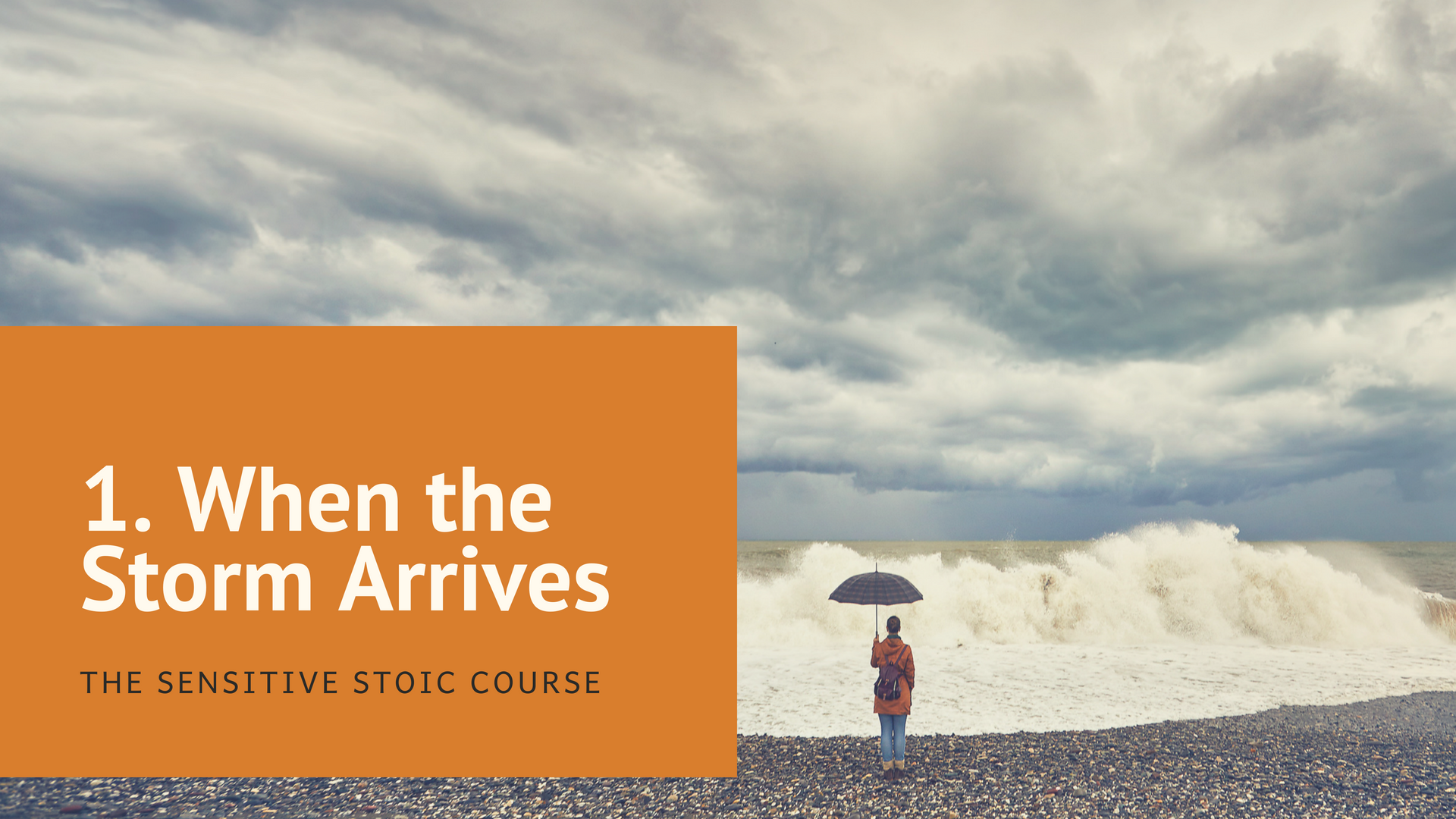 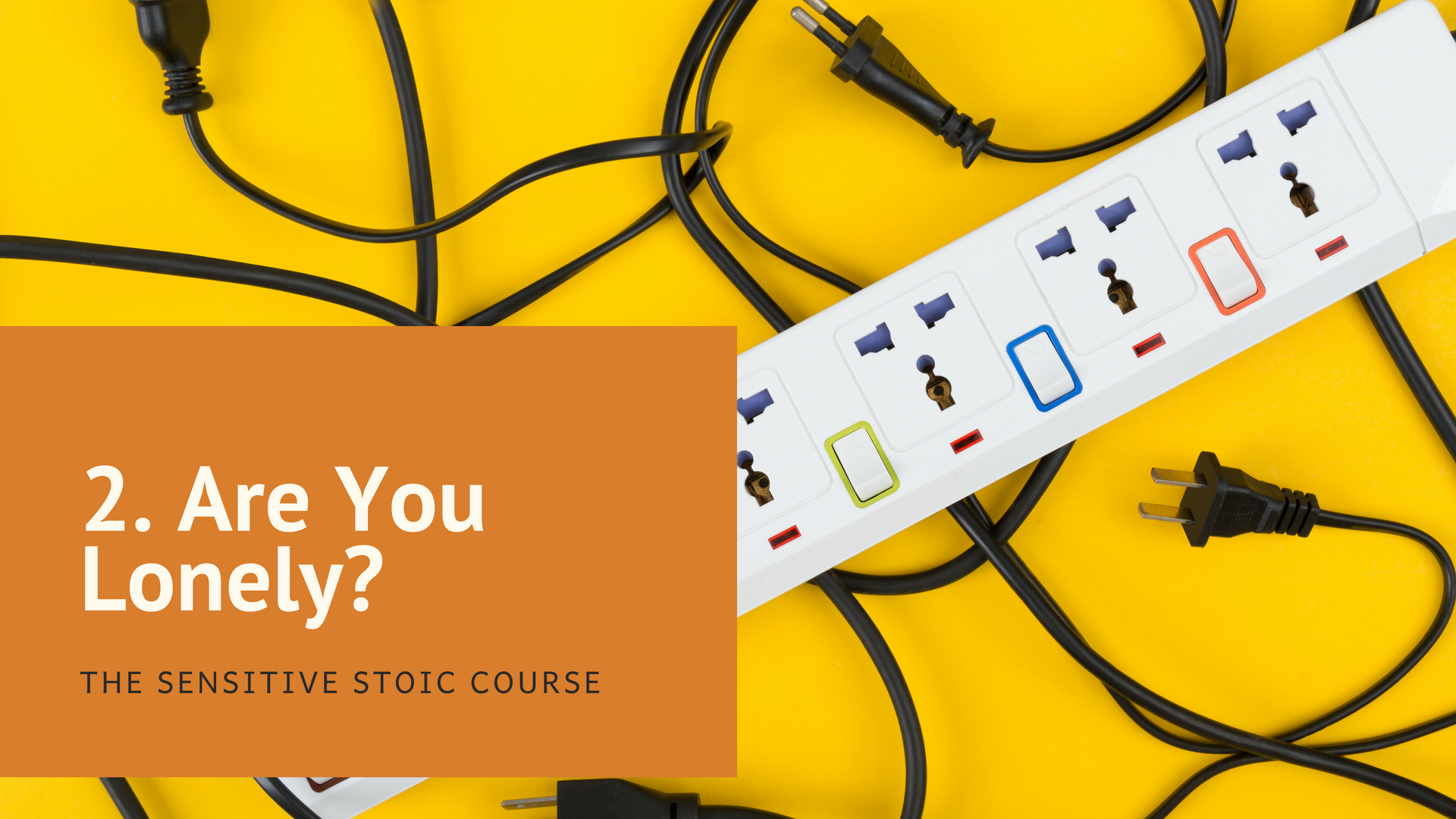 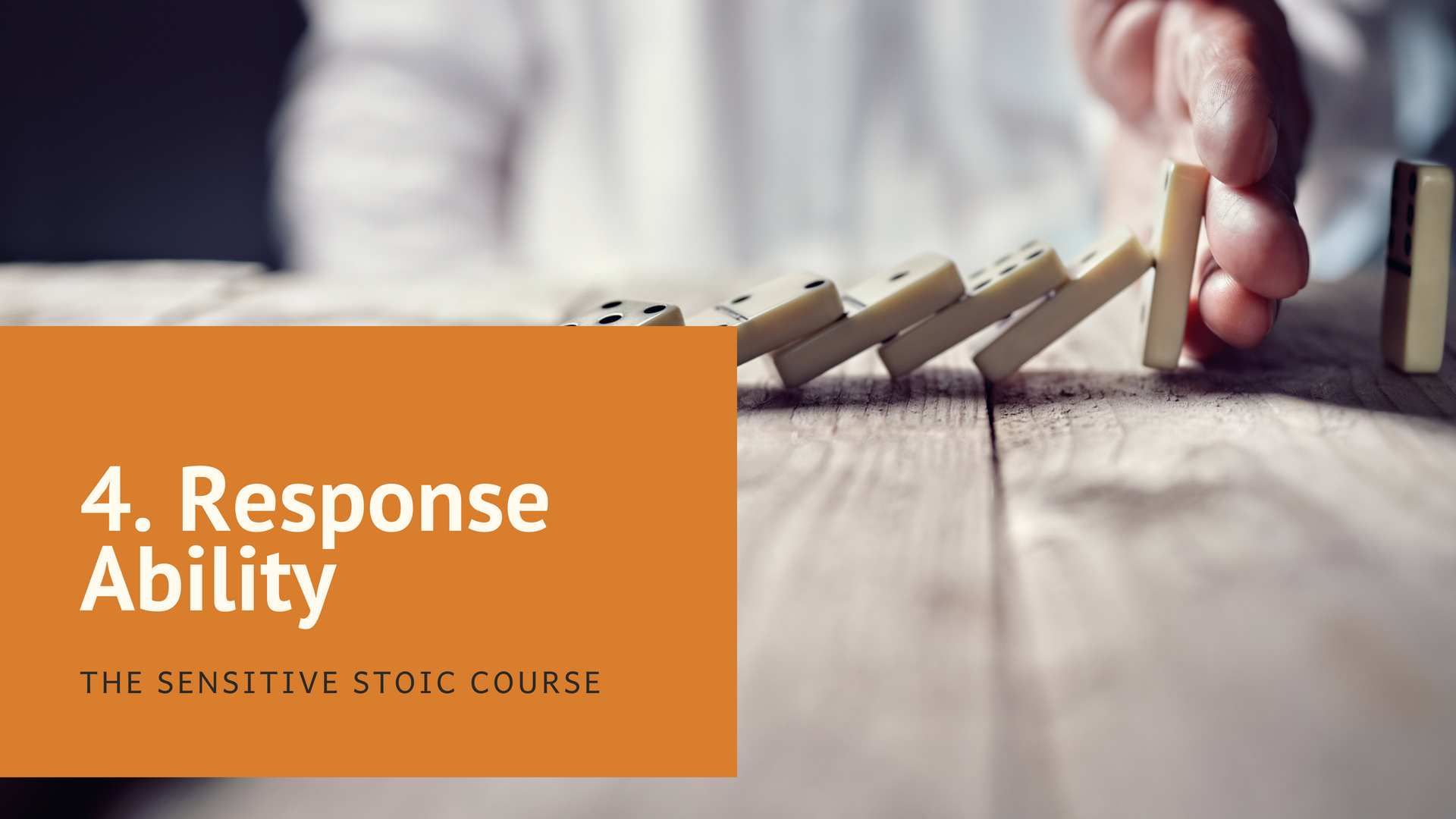 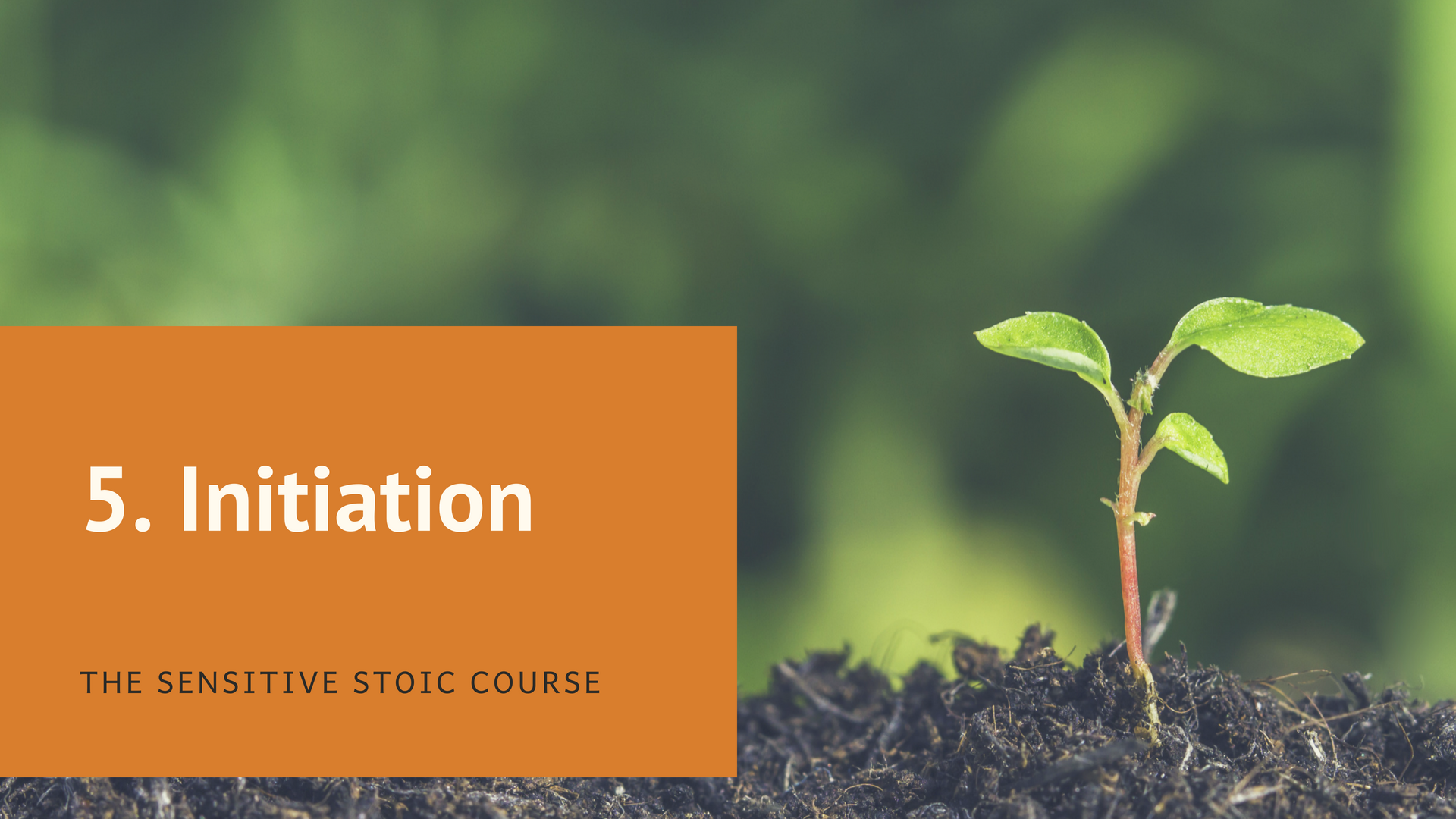 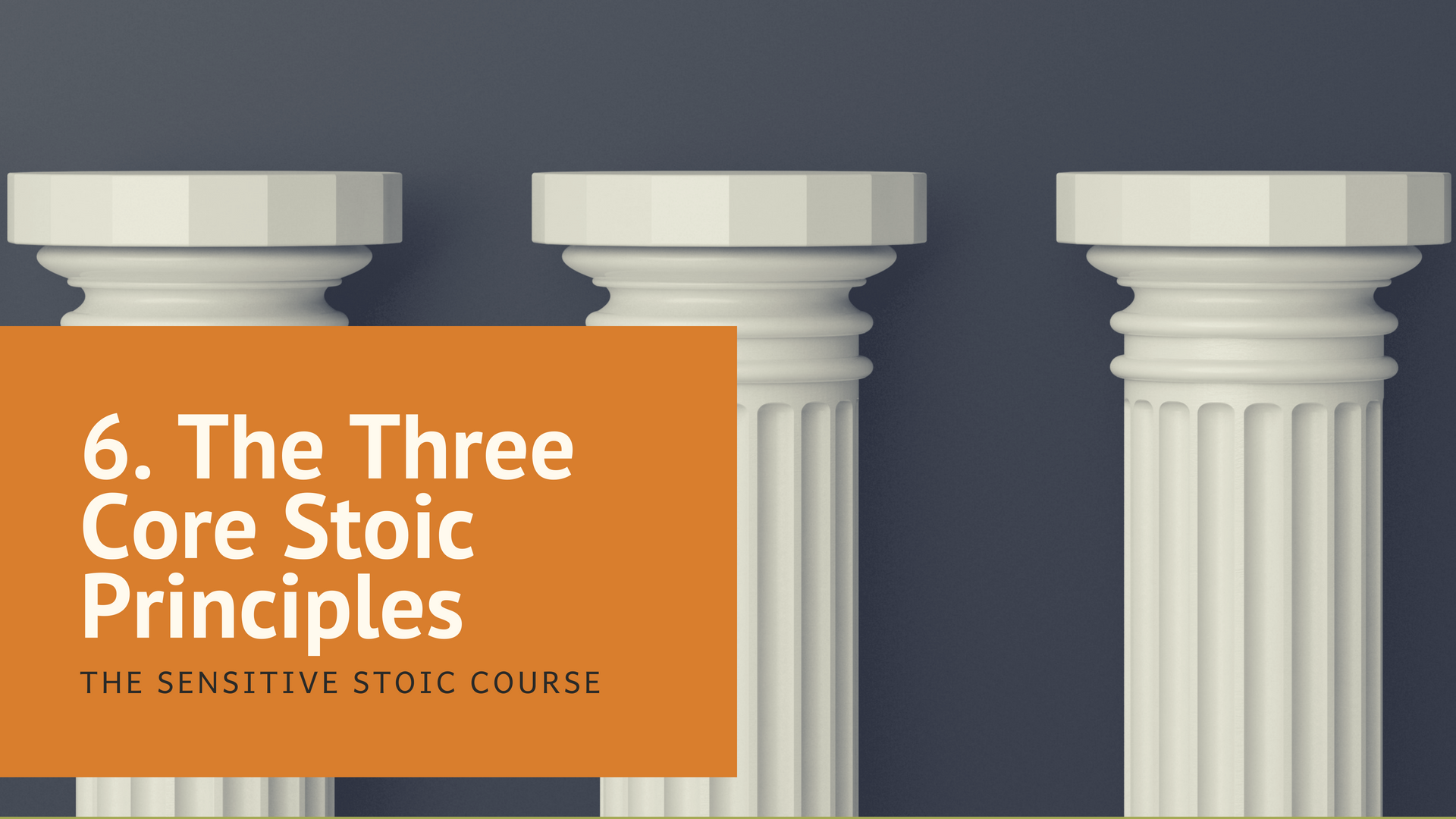 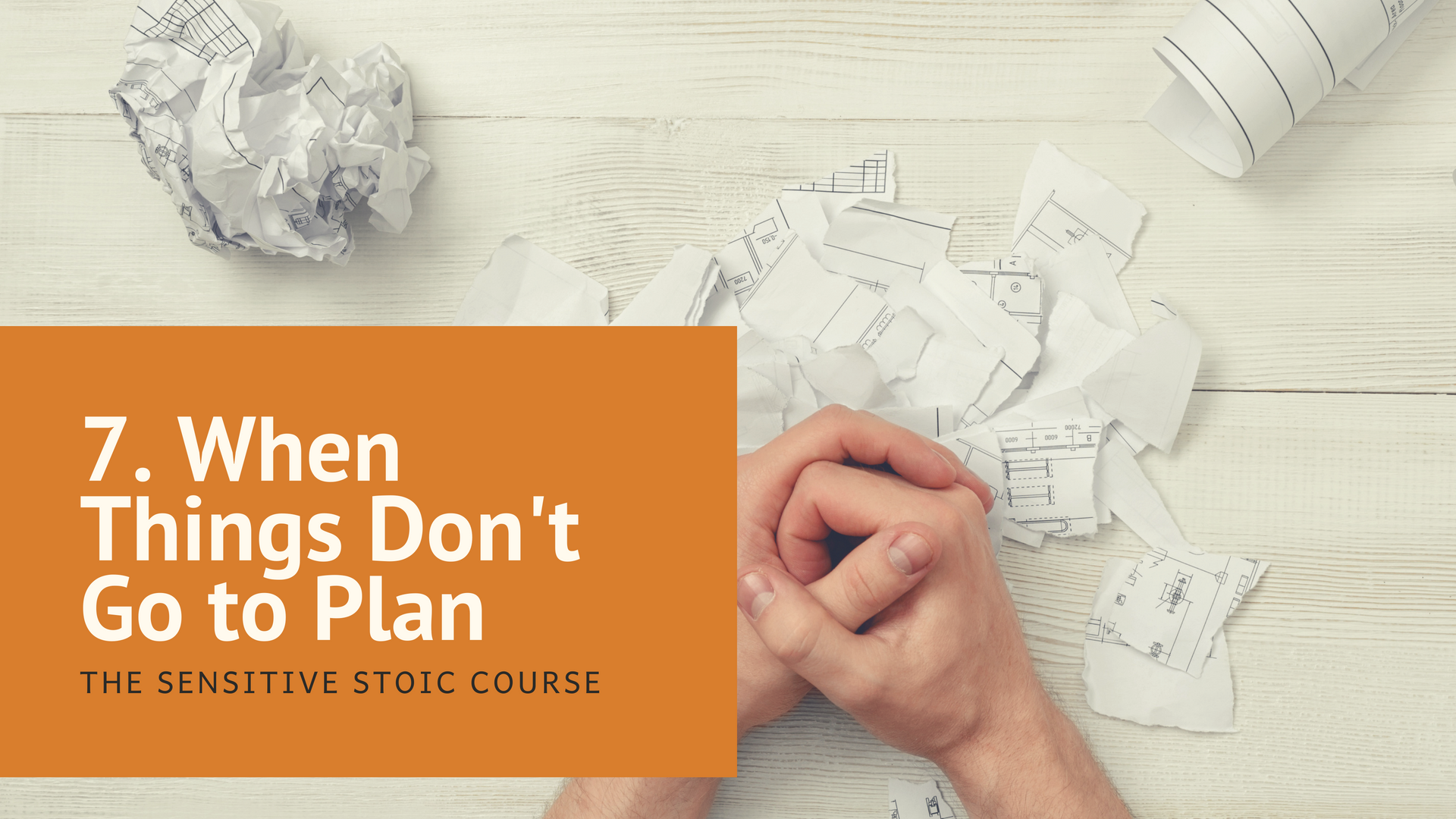 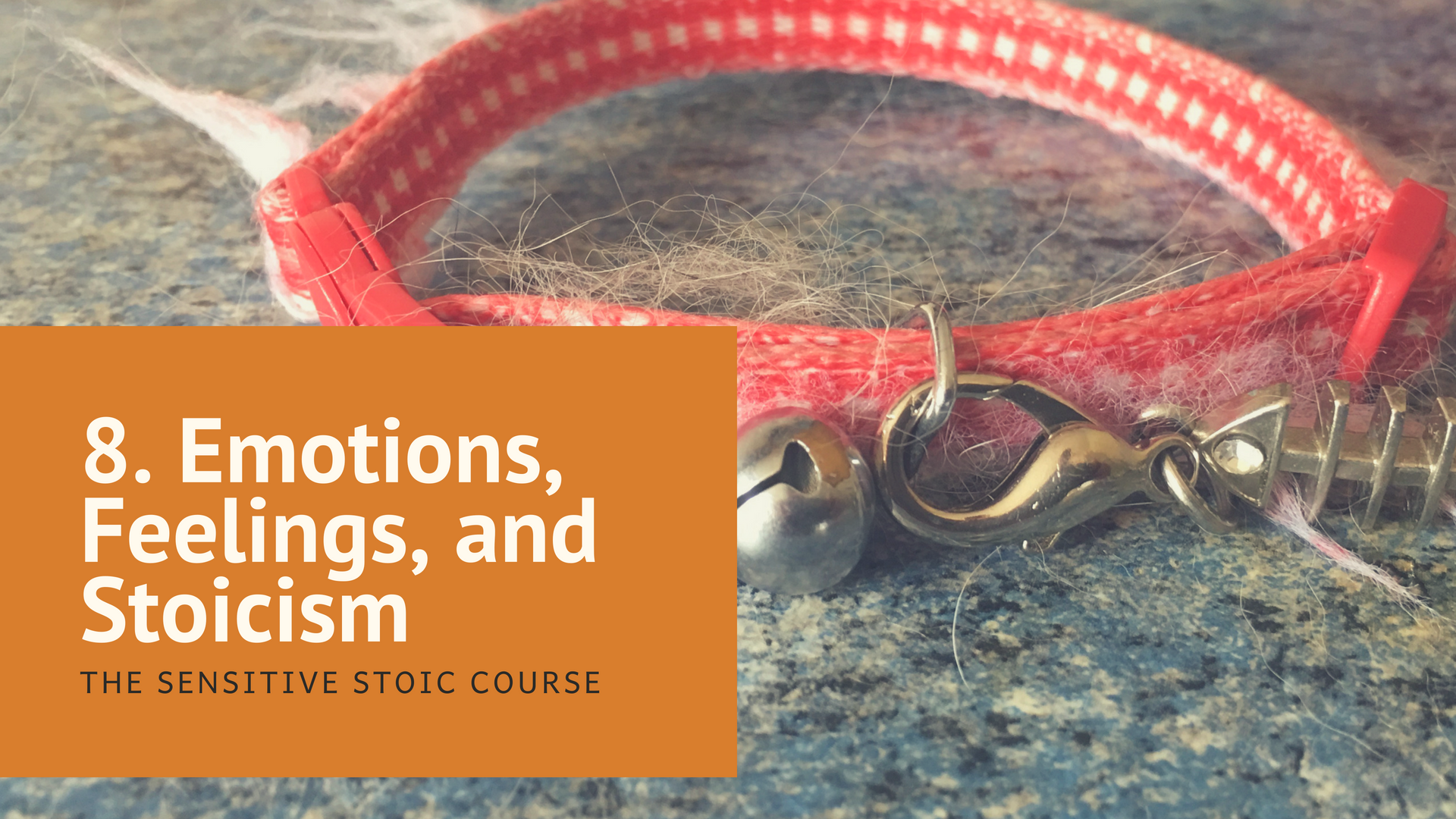 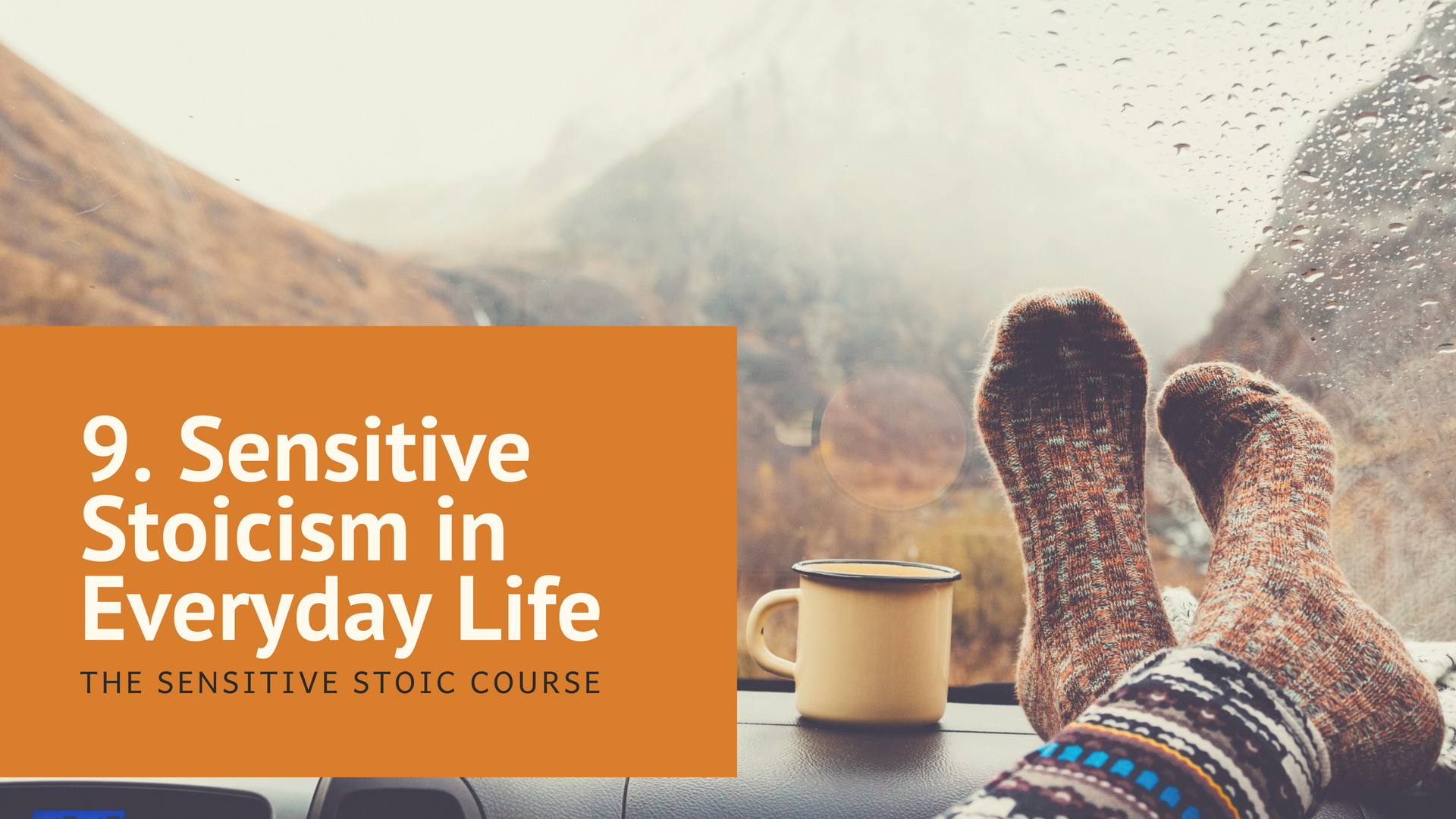 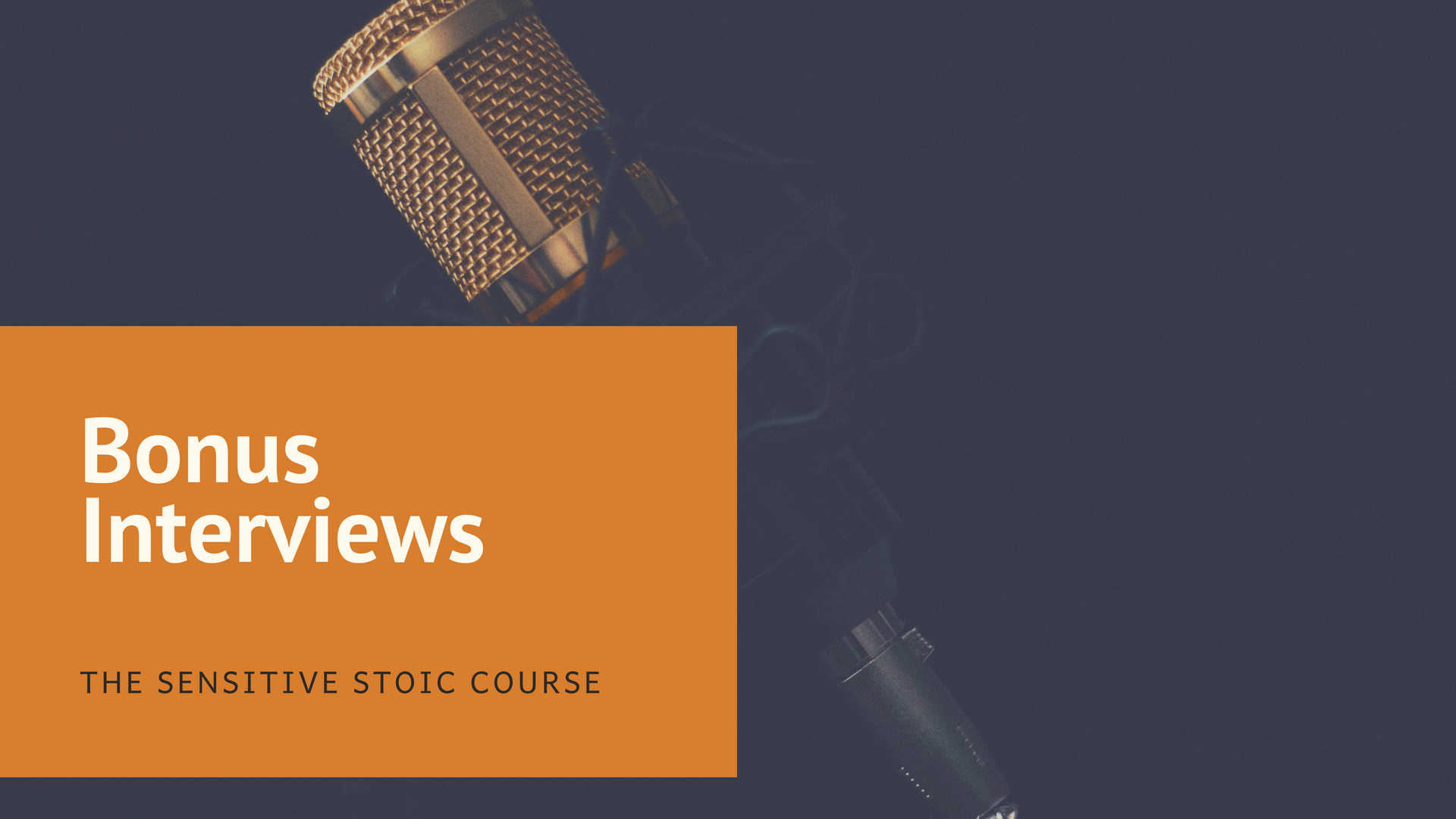 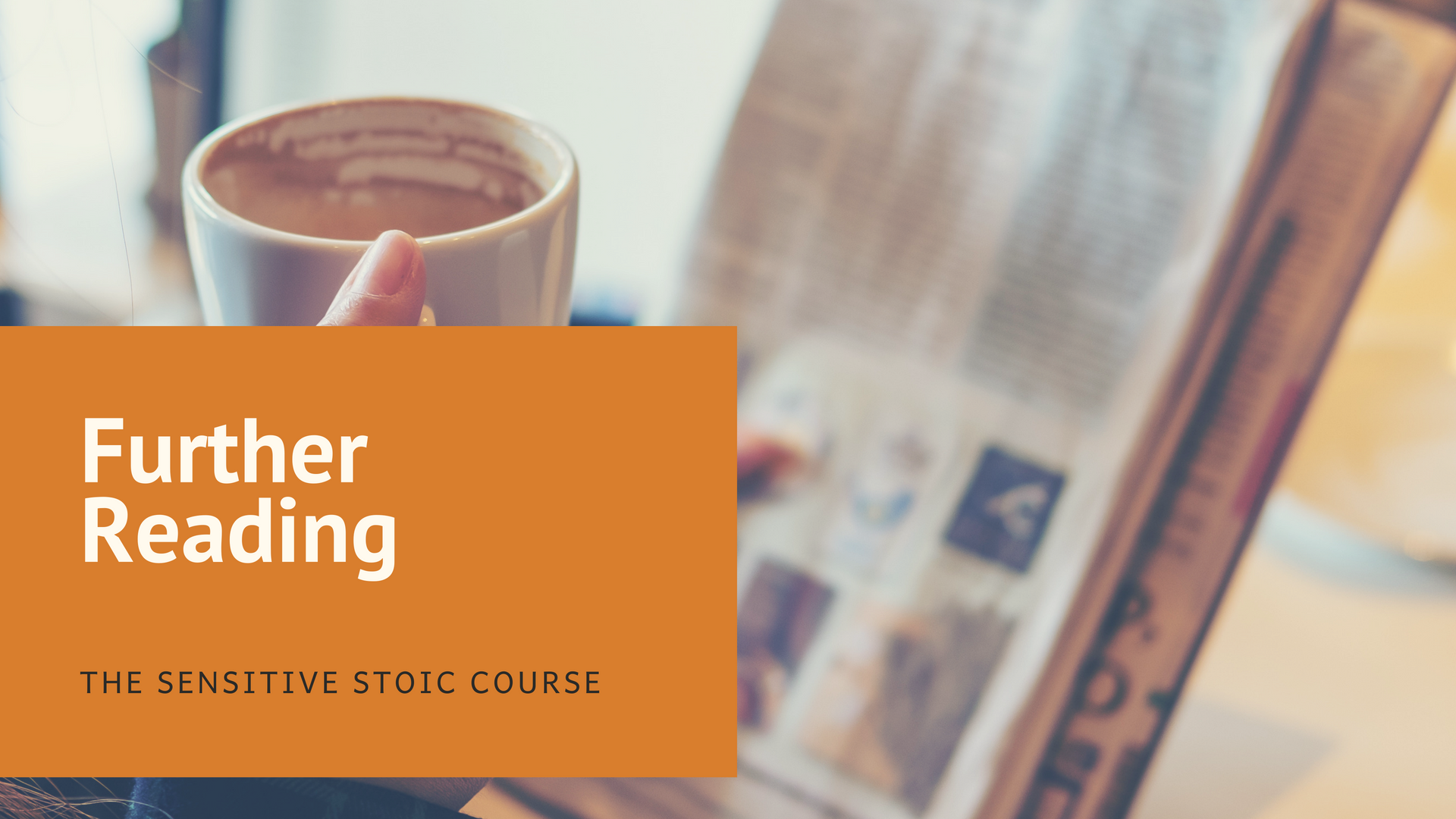 Ready to Become a Sensitive Stoic?

This course is included as part of The Haven membership (just $12 a month after a 14-day $1 trial). Or you can get lifetime access to the stand-alone course for $27.